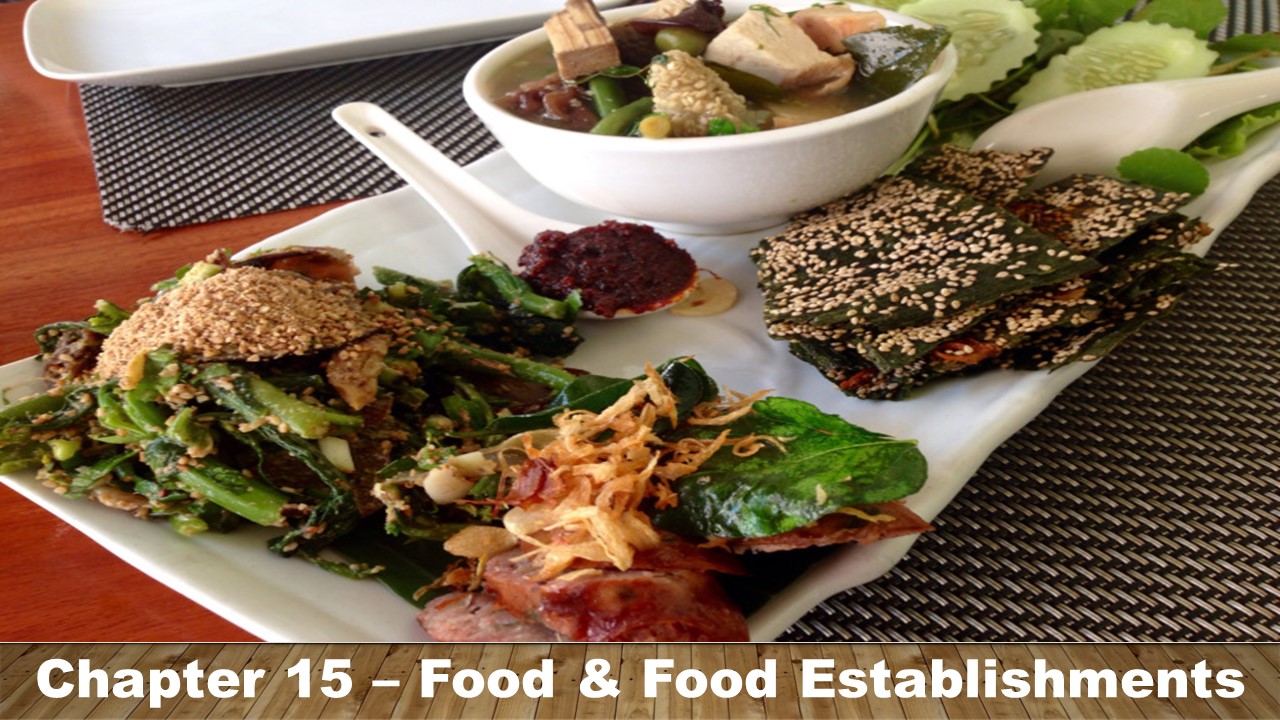 The inspection, grading, regrading and placarding of eating and drinking establishments within the city or its police jurisdiction; the issuing, suspension and revocation of permits for the operation of such establishments; the sale of adulterated, misbranded or unwholesome food and drink; the enforcement of this chapter and fixing of penalties shall be regulated in accordance with the terms of the unabridged form of the 1962 edition of the Food Service Sanitation Manual published by the United States Department of Health Education and Welfare, a certified copy of which shall be kept on file in the office of the city auditor; provided, that the words “City of             ”  in such ordinance shall be understood to refer to the City of Dickinson; and provided, that in such manual all parentheses signs which enclose words referring to grading shall be understood to be deleted; and provided, that sections seven, twelve, thirteen and fourteen of such manual shall be deleted; and provided, that in section two of such manual, itinerant restaurants shall be required to secure a permit. (Code 1958, § 13-1.)

No restaurant shall be operated within the city or its police jurisdiction except grade A or grade B or approved itinerant restaurants; provided, that when any restaurant fails to qualify for any of these grades, the public health officer is authorized to suspend the permit or, in lieu thereof, to degrade the restaurant and permit its operation during a temporary period not exceeding thirty days. (Code 1958, § 13-2.)