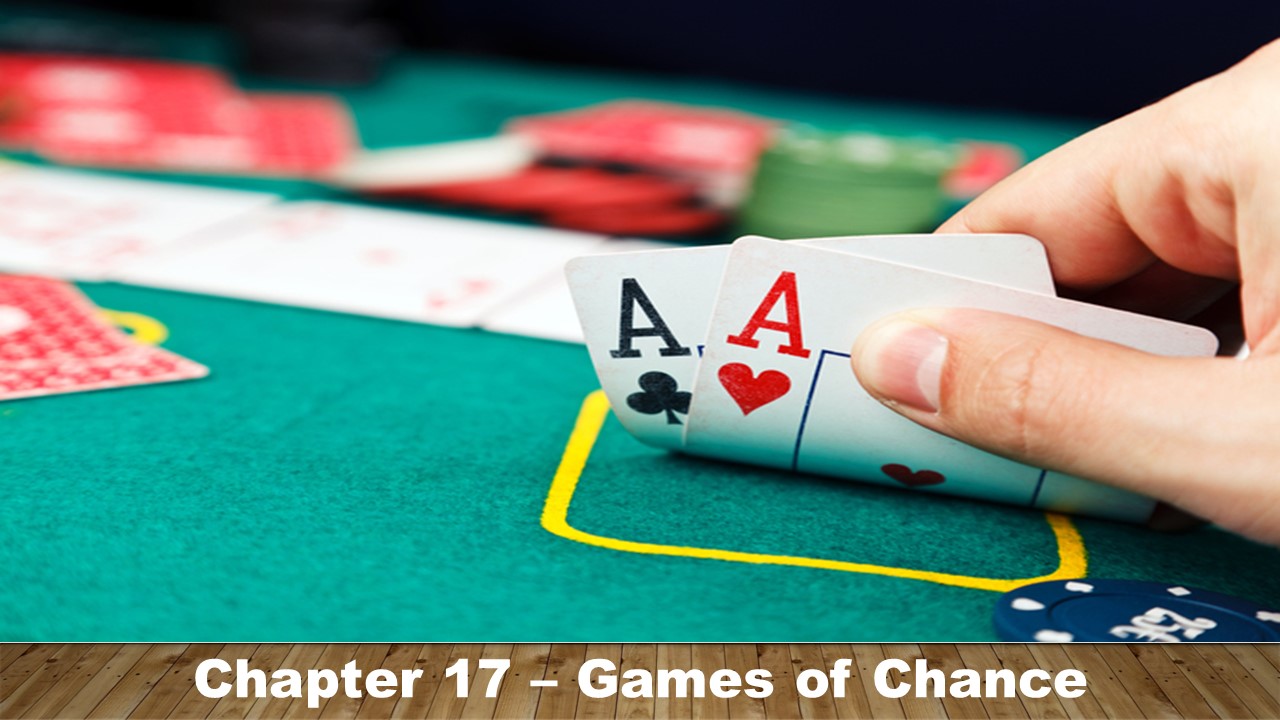 (a)        The definitions in North Dakota Century Code, section 53-06.1-01 and in the rules promulgated by the state attorney general pursuant thereto are adopted herein by reference thereto.

Section 17.020  When playing or conducting games of chance lawful

Notwithstanding any other provision of this chapter, it shall not be unlawful to play or conduct games of chance pursuant to chapter 53-06.1 of the North Dakota Century Code, as that section may be amended from time to time, in accordance with that chapter and implementing rules and regulations of the attorney general and guidelines established by the city and set forth in this chapter. (Ord. No. 877, § 1.)

(a)        An application for a local license shall be made on a form provided by the city auditor, shall be sworn to under oath by an officer of the organization making such application and shall contain the following information:

(3)        An indication as to which of the following classes of exempt organizations describe the applicant:

(7)        A description of the educational, charitable, patriotic, fraternal, religious or other public-spirited uses to which the entire net proceeds will be devoted;

a.         Ten dollars if the applicant requests a local license to operate games of chance during all or a portion of one calendar day; or

b.         Twenty-five dollars if the applicant requests the local license for a period of time in excess of one calendar day.

(b)        An applicant required to pay a fee under paragraph (a) (2) shall make a separate application and pay a separate fee for each month under which and for each location at which a bingo game will be conducted pursuant to the local license. The application forms can be consolidated into one form by specifying more than one month or more than one location thereon but in any event the fee shall be calculated and paid as though separate applications had been filed.

(c)        An applicant required to pay a fee under paragraph (a) (2) shall make a separate application for each raffle which will be conducted pursuant to the local license. For purposes of this subsection the raffle shall consist of the issuance and distribution of a group of tickets or chances which all relate to the winning of one particular prize or group of prizes, and the eventual selection of the winning ticket or tickets from such group.

(a)        The city auditor shall present any application for a local license to the next meeting of the city commission, whether a regularly scheduled meeting or a special meeting, whereupon the commission may approve or disapprove the same by way of a resolution passed by the majority or the members then present and voting. Alternatively, the commission, by majority vote of the members then present and voting, may postpone action thereon indefinitely or until a time and place certain, of which the applicant shall be notified. A postponement by the commission of action on the application may be made any number of times in the like manner.

(b)        The city commission shall have the power to issue a local license for a lesser period of time, or for fewer games of chance, than requested by the applicant, without requiring that the application be amended.

(c)        If the commission approves the issuance of a local license the city auditor shall, within three business days thereafter, issue a local license to the applicant. (Ord. No. 877, § 1.)

(b)        The board of city commissioners may revoke or suspend a permit granted pursuant to this article upon notice to the eligible organization and after hearing to consider revocation or suspension before the board of city commissioners. Such notice shall specify the time and place when and where the hearing shall be held and shall be served on the eligible organization in the same manner as provided by law for the service of the summons in a civil action or by certified mail. (Ord. No. 877, § 1.)

(a)        As part of its application for site approval for use with a state Class B license, an applicant shall submit duplicate copies of all documents filed or to be filed with the state attorney general with respect to the Class B state license which the applicant intends to use at the site for which approval is sought.

(b)        No organization may conduct more than six blackjack or twenty-one tables simultaneously at the same site within the city.

(c)        An applicant for site approval, by making such application, engages and agrees to comply with all rules, regulations and other restrictions imposed by this Section or by the commission enacting separate regulations. The commission hereby reserves the power to issue additional rules and regulations by way of resolution which shall be retroactively binding on the applicant.

(d)       The application fee for site approval shall be such amount as is determined from time to time by the Board of City Commissioners by Resolution and shall be on file in the office of the City Administrator in the annual fee schedule.

(f)        Temporary site authorizations, for periods of five (5) day or less, may be issued by the City Administrator, provided all of the requirements of this section are met.  The applicant may appeal a decision by the City Administrator to refuse to issue a permit to the City Commission during the first regular commission meeting following the refusal unless the appeal is filed following the deadline for the order of business, then the appeal will be heard during the next regular meeting.  The appeal must be filed on a form provided by the City and signed by the Applicant.   (Ord. No. 877, § 1; Ord. No. 1214, § 1.)

(a)        No person shall serve or act as a dealer or pit boss in a site authorized to conduct games of chance under the Class B provisions of the state charitable gambling laws for the game of blackjack (21) unless he shall first be licensed as a blackjack dealer in accordance with state law.

(b)        Such a person must further be fingerprinted in accordance with state law. The police department is available for the actual fingerprinting and the charges for same shall be three dollars for one set of fingerprints and five dollars for two sets.

(c)        Such a person must comply with all of the licensing and fingerprinting requirements as delegated by state law and state process. A person holding a valid dealer’s license shall conspicuously display it about his person while actively serving as a blackjack dealer or blackjack pit boss.

(a)        If the city commission is requested to grant special permission to a local licensee to hold the entire proceeds of games of chance for a period in excess of three months, as provided for in North Dakota Century Code, section 53-06.1-06(7), then the grant or denial of permission shall be by resolution of majority of the members present and voting, which resolution shall be entered upon the minutes of the city commission and a copy of which shall be sent to the office of the attorney general of the state.

(b)        There is no limit to the number of local licenses which may become consecutively or concurrently issued to an organization but each license must be separately applied for in the manner prescribed in this chapter.

(c)        Applications for designation as a local “civic and service club” or as an “other public-spirited organization” shall conform as nearly as practical with the requirements imposed by this chapter for the issuance of a local license.

(d)       No one shall conduct or participate in a game of chance upon premises licensed under chapter 4 of this Code when, pursuant to that chapter, the consumption or dispensing of alcoholic beverages upon the premises is forbidden.

(e)        Pursuant to North Dakota Century Code, section 53-06.1-03, only one eligible organization at a time may be authorized to conduct games of chance at a specific location; except, that a raffle drawing may be conducted for special occasions when one of the following conditions is met:

(1)        When the area for the raffle drawing is physically separated from the area where gaming is conducted by the regular licensee.

(2)        When, upon request of the licensee, the license is suspended for that specific day by the attorney general.